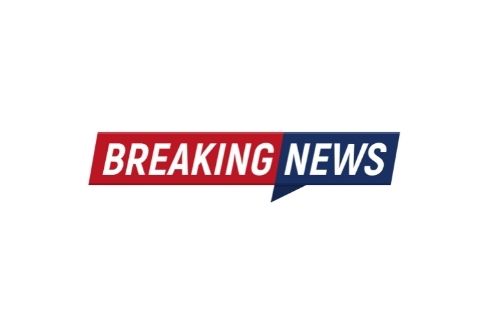 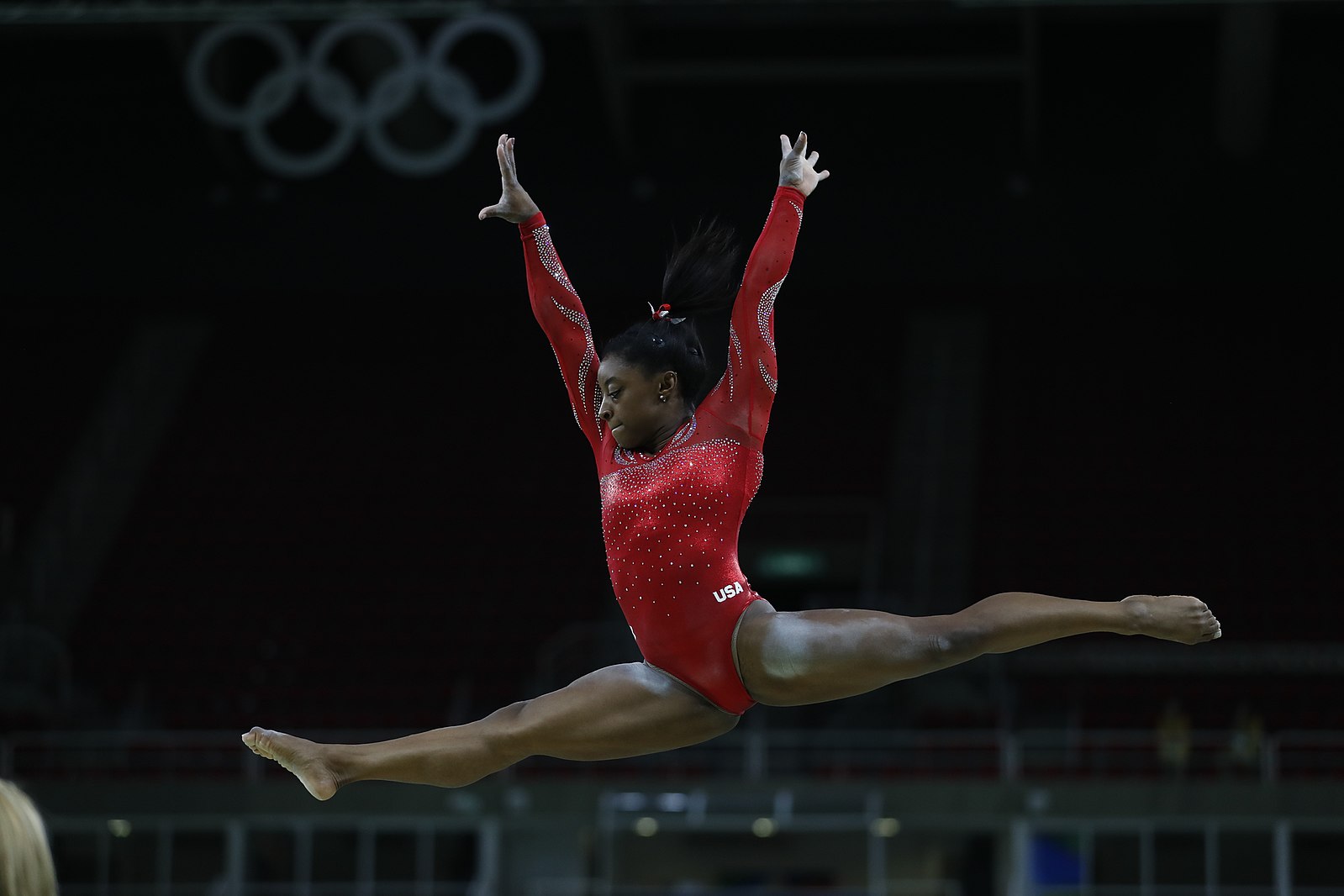 Simone Biles is most likely the most famous gymnast in the world. The USA Gymnastics star recently stepped down during the Tokoyo Games at the Olympics citing mental health reasons. First, Biles removed herself from the team finals and then, one day later, withdrew from the individual all-around competition. Biles, the winner of 30 combined medals in Olympic and World Championship competition, is also known for being outspoken towards USA Gymnastics for having an alleged role in the sexual assaults of former USA Gymnastics physician Larry Nassar. Biles herself is a survivor of sexual assault at the hands of the convicted former doctor. Worldwide, Biles has received both praise for her decision to step away due to mental health concerns but has also received much negative commentary from news outlets and on social media for being a “quitter” and for being “weak.” She also credited the recent mental health work of tennis’ Naomi Osaka, for helping her acknowledge the importance of her own mental health. Clearly, there is much work to be done to end the stigma associated with mental health. 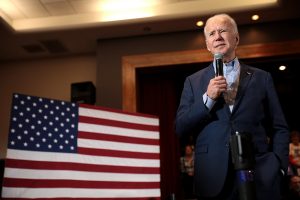 On Thursday, July 29th, President Joe Biden signed two bills in front of a bipartisan group of politicians aimed at addressing America’s worsening opioid epidemic. The two separate bills are known as The Dispose Unused Medications and Prescription (DUMP) Opioids Act and the Major Medical Facility Authorization Act of 2021. The first bill signed into law by the president directs the Department of Veterans Affairs to ensure that certain medical facilities across the country provide locations for individuals to appropriately dispose of controlled substances, like opioids. The second bill signed into law by President Biden allocates over $2 billion to a number of projects at VA medical centers across the country to help military veterans address opioid misuse and opioid use disorders. 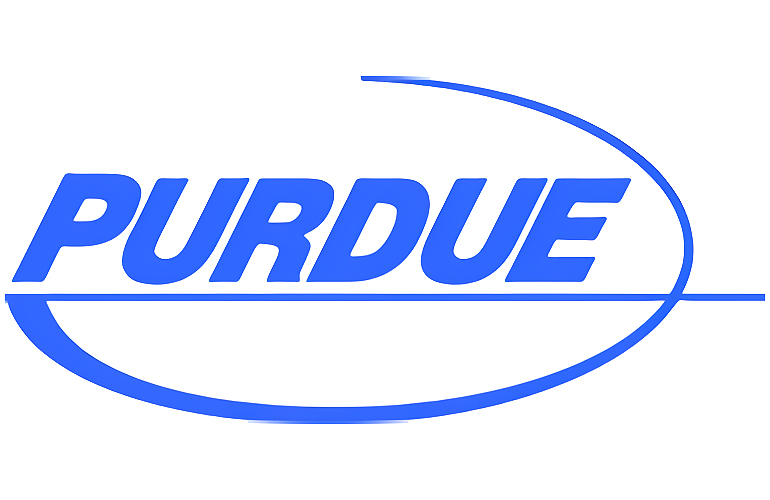 The company that manufactured the opioid drug OxyContin, Purdue Pharma, announced on Tuesday, July 27th, that is creditors voted to support a proposed bankruptcy deal to settle thousands of lawsuits against the drug manufacturer, which in turn shields the family that owns Perdue Pharma, the billionaire Sacklers, from further litigation over its role in creating America’s current opioid epidemic. According to the company, “More than 95% of the 120,000-plus votes submitted” were in favor of the bankruptcy deal. Many people directly blame the Sacklers and Perdue Pharma for creating and fueling the opioid crisis in the United States and were outraged at a potential bankruptcy agreement that would shield the Sacklers from further litigation. For many people, this was an easy off-the-hook for the billionaire family. However, if the proposed bankruptcy deal is successful, the settlement with Perdue Pharma will see assets, money, and medication for the treatment of opioid addiction and overdose reversal medications like Narcan and naloxone distributed to communities across the country. The settlement would also cover personal injury claims against Perdue Pharma.

Patricia Heaton, the former “Everybody Loves Raymond” television star, took to social media recently to share an important milestone. Making an announcement on her Instagram account, Heaton posted to her followers that she is three years sober after a battle with alcoholism and that she feels so much better physically, mentally, and emotionally now that she no longer drinks. She said, “Its July where we celebrate our nation’s freedom, also celebrating three years of freedom from alcohol for me.” It is important that individuals in the public eye offer these important updates, to share with others still struggling with addiction and alcoholism that recovery is possible, and that recovery is available to anyone that seeks it.

There Is a Rising Trend of Cryptocurrency Addiction 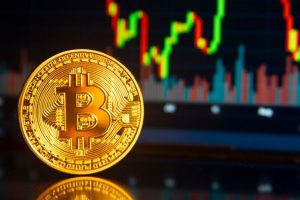 Fortune recently published an article looking at the dangers of cryptocurrency addiction. The article, detailing how cryptocurrency has taken hold of society and has become a popular topic outside of investors and trading circles, is becoming a problem for many novice investors. Mirroring symptoms of gambling addiction and substance use disorder, many people have been finding themselves getting caught up in the trading of crypto coins, and often are finding that is it becoming problematic, both financially and emotionally.

If you or someone you know needs help for addiction or co-occurring disorder issues, please give us a call. Maryland Addiction Recovery Center offers the most comprehensive dual diagnosis addiction treatment in the Mid-Atlantic area. If we aren’t the best fit for you or your loved one, we will take the necessary time to work with you to find a treatment center or provider that better fits your needs. Please give us a call at (410) 773-0500 or email our team at info@marylandaddictionrecovery.com. For more information on all of our drug addiction, alcohol addiction and co-occurring disorder services and recovery resources, please visit our website at www.marylandaddictionrecovery.com.