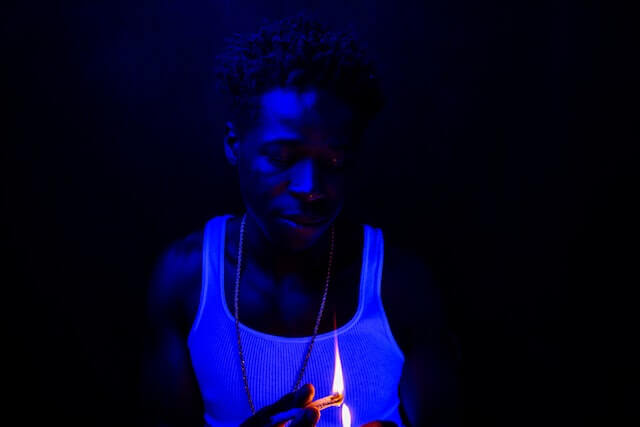 The History of Marijuana and Marijuana Addiction (Part 2)

The Advent of Medical Marijuana

During the 1830s, Sir William Brooke O-Shaughnessy, an Irish doctor who was studying in India, discovered that Cannabis extracts could help ease stomach pain and vomiting in people dealing with cholera. By the late 1800s, the Cannabis extracts were sold in both pharmacies and doctors’ offices throughout Europe and the United States for treating stomach issues and other ailments. Scientists later discovered that THC was the source of Marijuana’s medicinal effects. The advent of Medical Marijuana had such a strong reception during this time, that the U.S. Food and Drug Administration approved of two drugs with THC, that are prescribed in pill form (Marinol and Syndros). The medication is used to treat nausea induced by cancer chemotherapy and loss of appetite in AIDs patients.

The attitude of medical marijuana has remained the same in many places. It has been under scrutiny from state and federal legislations. It was no stranger to suffering from ups and downs, but starting in 1996, the trend started to gain even more traction. In that same year, California became the first US state to legalize medical marijuana as part of an initiative known as Proposition 215. Proposition 215 allowed cannabis to be utilized by doctors for prescribing to patients. It also permitted the growth and distribution of marijuana throughout the state of California. The law ignited tensions on the state and federal levels, which is still up for debate, to this day. Prior to the law, possession or growing of cannabis was disavowed by the state and was deemed a criminal offense.

While a good many are proponents of medical marijuana, those vehemently opposed to it, have raised some tangible arguments for why it can be harmful to one’s health. Some of the arguments include the following:

–       Still under legal scrutiny on a federal level

The debate over marijuana’s cathartic effects will always be ongoing. It will always be a convoluted substance as its stance as a Schedule I Substance has remain unscathed. Meaning that matters like research for the advocacy or abstinence of the drug will remain complicated, but not totally impossible.

As previously stated, clinical trials for determining marijuana’s efficacy and potency are restrictive and limited. Yet, as cannabis becomes more commonplace across the globe, it will prompt researchers to do more studies. Professionals continue to advocate for additional studies. Researchers need to analyze marijuana, adhering to the same standards as other medications, to better understand its value for either treating ailments or exacerbating pre-existing issues.

As part of the “War On Drugs”, the Controlled Substances Act of 1970, signed into law by then President Nixon, repealed the Marijuana Tax Act of 1937 and listed it as a Schedule I drug, along with Heroin, LSD, and Ecstasy. Drugs under this classification were not condoned for medical use and carried a high potential of abuse. It was commonly identified in anti-drug initiatives like D.A.R.E (Drug Abuse Resistance Education) as a gateway drug. In 1972, a report from the National Commission on Marijuana and Drug Abuse released a report titled-’Marijuana: A Signal of Misunderstanding”. The report had recommended “partial prohibition” and lower penalties for possession of smaller amounts of Marijuana. Nixon and other presiding officials, however, ignored all the findings in the report. Come 1996, California, under the Compassionate Use Act of 1996, became the first state to legalize Marijuana for medicinal use by people with severe or chronic illnesses. Washington, D.C., 29 states, and the U.S. territories of Guam and Puerto Rico, allowed for the use of Cannabis for limited medical purposes.

Stay tuned for part 3, which will touch more on the potency and adverse effects from those who abuse and misuse marijuana.