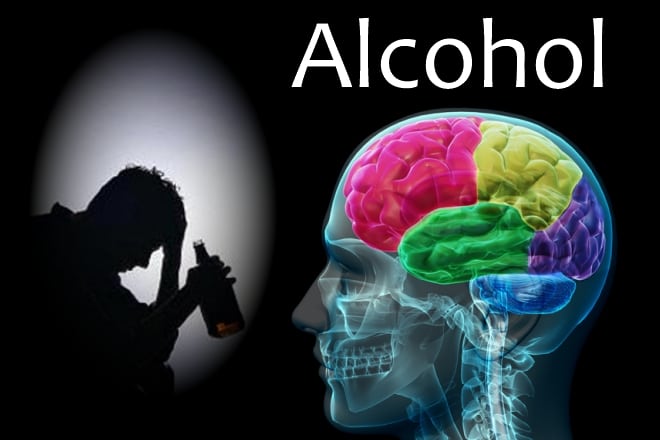 The Disease of Alcoholism: A bit of history

Since 1952, alcoholism has been classified as a disease by the American Medical Association. Alcoholism and addiction are defined as a chronic, progressive, incurable illness. ASAM (the American Society of Addiction Medicine) defines addiction as the following:

“Addiction is a primary, chronic disease of brain reward, motivation, memory and related circuitry. Dysfunction in these circuits leads to characteristic biological, psychological, social and spiritual manifestations. This is reflected in an individual pathologically pursuing reward and/or relief by substance use and other behaviors.

Addiction is characterized by inability to consistently abstain, impairment in behavioral control, craving, diminished recognition of significant problems with one’s behaviors and interpersonal relationships, and a dysfunctional emotional response. Like other chronic diseases, addiction often involves cycles of relapse and remission. Without treatment or engagement in recovery activities, addiction is progressive and can result in disability or premature death.”

Since the late 1700’s, medical experts have known that alcoholism and addiction were diseases. Now, with heaps of scientific and medical evidence that demonstrates the effect of alcoholism and addiction on both the brain and the behavior of an individual, there is little to argue against the disease concept of addiction other than ignorance and misunderstanding of facts. Addiction and alcoholism are chronic, progressive, ultimately fatal diseases if left untreated.