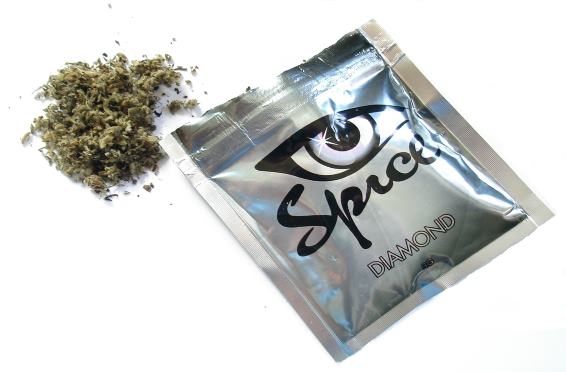 The Dangers of Synthetic Drugs

For many years, individuals seeking help for substance use disorder would enter treatment and rattle off a list of substances that were causing issues for them in their lives. That list would typically include drugs whose names people are fairly familiar with: alcohol, marijuana, cocaine, heroin, etc. However, within the last decade, a major shift has taken place both in society and in the field of drug treatment: Patients in rehabs are either adding or outright only using synthetic drugs and these substances carry with them many dangers. The rise in popularity of synthetic drugs has certainly increased the addiction epidemic in the United States as well as added to the rising numbers of overdoses.

Synthetic drugs are substances that are man-made via chemicals and recently have exploded in use by those in the United States and worldwide. Some of the more widely known or popular synthetic drugs are Ecstasy (MDMA), LSD, methamphetamine. However, more recently, new and dangerous synthetic drugs like Bath Salts, synthetic marijuana (known as K2 or Spice), Nbomb (25i, a psychedelic substance often compared to LSD), Krokodil, and synthetic opioids such as Fentanyl and carfentanil.

The primary danger of synthetic drugs is that users don’t know what is in them, they are often manufactured overseas and use dangerous chemicals, often that have never been tested on humans. Many of the chemicals used in these substances are poisonous and potentially deadly. The rise in popularity of synthetic drugs has a direct correlation to the increase in emergency room visits nationwide. These drugs can often be purchased in gas stations or other retail locations because in many instances they are legal because legislation and law enforcement either have not caught up to the chemical makeup of the substances or the drug manufacturers stay one step ahead by slightly changing the chemical compounds in the substances. Additionally, many of these synthetic drugs can be found and purchased online.

Another danger of synthetic drugs is the correlation between use and associated mental health issues or mental illness. Because often no one knows what dangerous chemicals are used to create the drugs, users can often create psychiatric issues with prolonged use. As an example, the use of synthetic marijuana is often credited for the mental health or psychiatric issues in adolescents or young adults.

Like other substances, synthetic drugs carry with them the danger of addiction, potential overdoses and death and create further public health risk for Americans. These dangerous and unregulated substances are unpredictable and carry multiple risk factors. No one should ever assume that synthetic drugs are safe and we still don’t know the long-term risks or long-term physical and psychological effects that many of them can cause to an individual, especially an adolescent or young adult with a still-developing brain.

If you or someone you know needs help for addiction or dual diagnosis issues, please give us a call. Maryland Addiction Recovery Center offers the most comprehensive dual diagnosis addiction treatment in the Mid-Atlantic area. If we aren’t the best fit for you or your loved one, we will take the necessary time to work with you to find a treatment center or provider that better fits your needs. Please give us a call at (410) 773-0500 or email our team at info@marylandaddictionrecovery.com. For more information on all of our drug addiction, alcohol addiction and co-occurring disorder services and recovery resources, please visit our website at www.marylandaddictionrecovery.com.