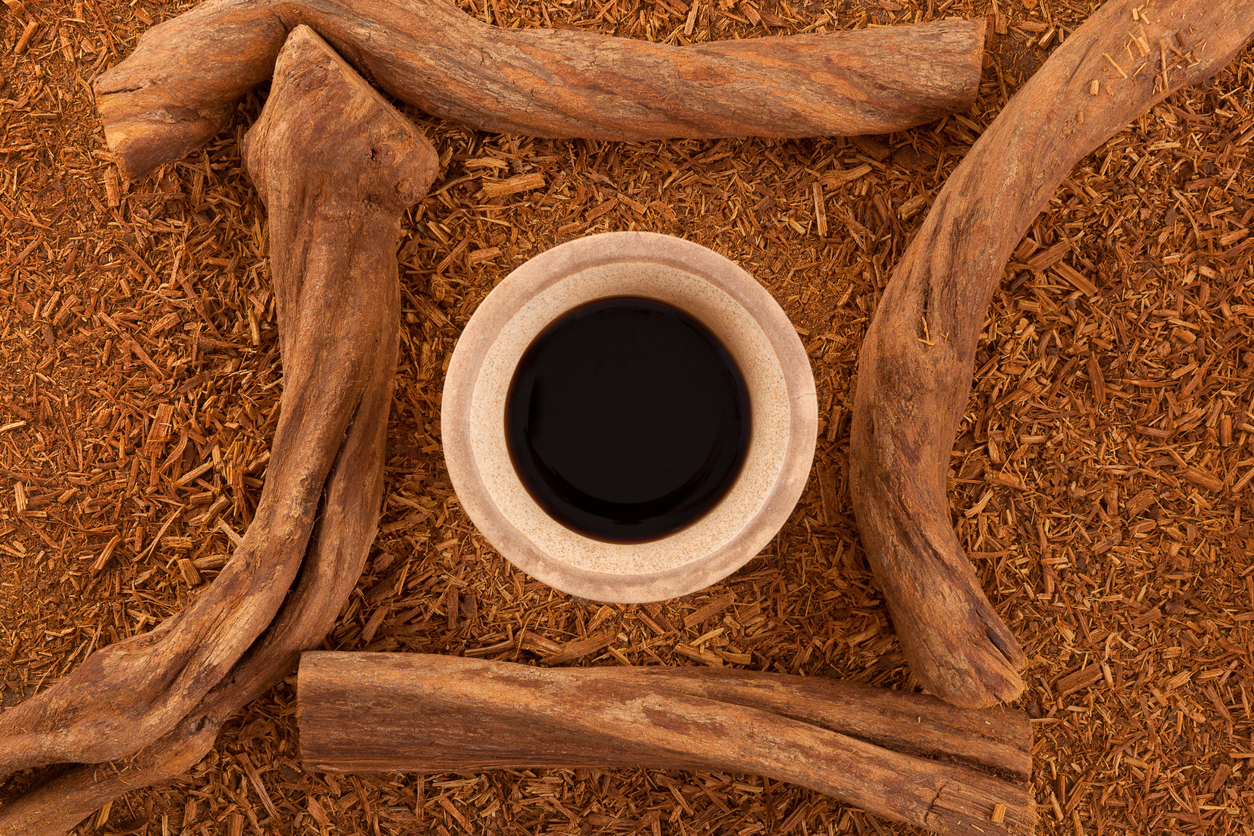 What Are The Benefits and Dangers of Using Ayahuasca for Spiritual Enlightenment?

Ayahuasca is a South American herbal brew with psychedelic properties that has been used in religious ceremonies for centuries by indigenous peoples of the region.

As the popularity of ayahuasca grows, many people are becoming curious about its possible applications, especially as an aid to spiritual or even psychological growth and development.

In fact, some people say that using ayahuasca was the best choice they ever made! But there’s one question that many of those same people wonder about: could there be any harmful effects to the mind and/or body?

Ayahuasca is a plant medicine that has been used for centuries by indigenous Amazonian peoples. It is made from the Banisteriopsis Caapi vine and the Psychotria Viridis leaf boiled together and passed through a sieve before consumption. The brew contains Dimethyltryptamine (DMT), which is orally active in humans at doses of 50-500 mg.

When combined with an MAOI (e.g., P. harmala or Syrian rue) it becomes orally active as DMT without the need to use any other psychoactive substance.

The oral activity enables users to avoid many of the unpleasant physical side effects associated with snorting or injecting DMT such as tachycardia and hypertension.

Moreover, oral ingestion provides more stable blood levels of DMT than smoking or injecting it so this form is preferred by those seeking medical benefits like relieving chronic pain conditions like neuropathy and migraine headaches

Why Do People Take It?

There are many reasons people take ayahuasca but the most common are to explore their spirituality and to heal emotional wounds.

Ayahuasca can be used in place of psychotherapy due to its ability to help people reflect on their lives and identify unhealthy patterns. It also has the potential to be transformative and teach people about themselves in ways they never imagined.

There are also negative effects that can lead some users to have a bad experience with the drug. Potential risks include physical problems like vomiting, diarrhea, nausea, and muscle spasms as well as psychological risks such as flashbacks, paranoia, or panic attacks.

The main active ingredient in ayahuasca, DMT, is classified as a Schedule I substance by the U.S. Drug Enforcement Administration and therefore illegal to use outside traditional religious ceremonies.

But many people are seeking out this drug because they believe it will provide them with spiritual enlightenment or healing benefits that can’t be achieved through other means.

However, there’s also evidence that shows long-term use could lead to psychological problems such as hallucinations and delusions.

What Are The Effects of Ayahuasca on the Mind?

While ayahuasca is by no means an addictive drug, it can still be habit-forming. Over time, the drug may affect the body’s natural production of serotonin.

Some people find this side effect to be unpleasant and avoid taking ayahuasca more than once every few months or years. The drug also contains dimethyltryptamine (DMT), which is a powerful hallucinogen that can cause frightening hallucinations and flashbacks in some people.

It has been compared to LSD or mescaline, with intense visual effects and feelings of euphoria followed by depression that lasts up to 2 days after consumption. For these reasons, some people find that they cannot use the drug more than once every few months or years without feeling the need to abstain from it between uses.

Furthermore, some studies have found that people who use ayahuasca or other psychedelics over long periods of time can develop what is called Hallucinogen Persisting Perception Disorder (HPPD) which causes visual disturbances and flashbacks long after the drug has worn off.

While HPPD is not medically recognized as an official disorder, experts believe these symptoms could represent a form of Post-Traumatic Stress Disorder caused by the intense hallucinations experienced during an ayahuasca trip.

While HPPD usually wears off after several months or years on its own, these persistent effects can make people wary of ever taking this drug again in case they fall victim to them again.

Ayahuasca is one of the most powerful medicines known to man. When used correctly, it has the potential to cleanse our emotional body and help release trauma from past experiences that might be holding us back from living our best life.

However, like any psychoactive substance, it can also lead to harmful effects if not used responsibly. Ayahuasca should never be taken just for fun or as a shortcut to happiness.

It’s not an escape route out of depression or anxiety; you need to take some time and do some work before considering taking it again.